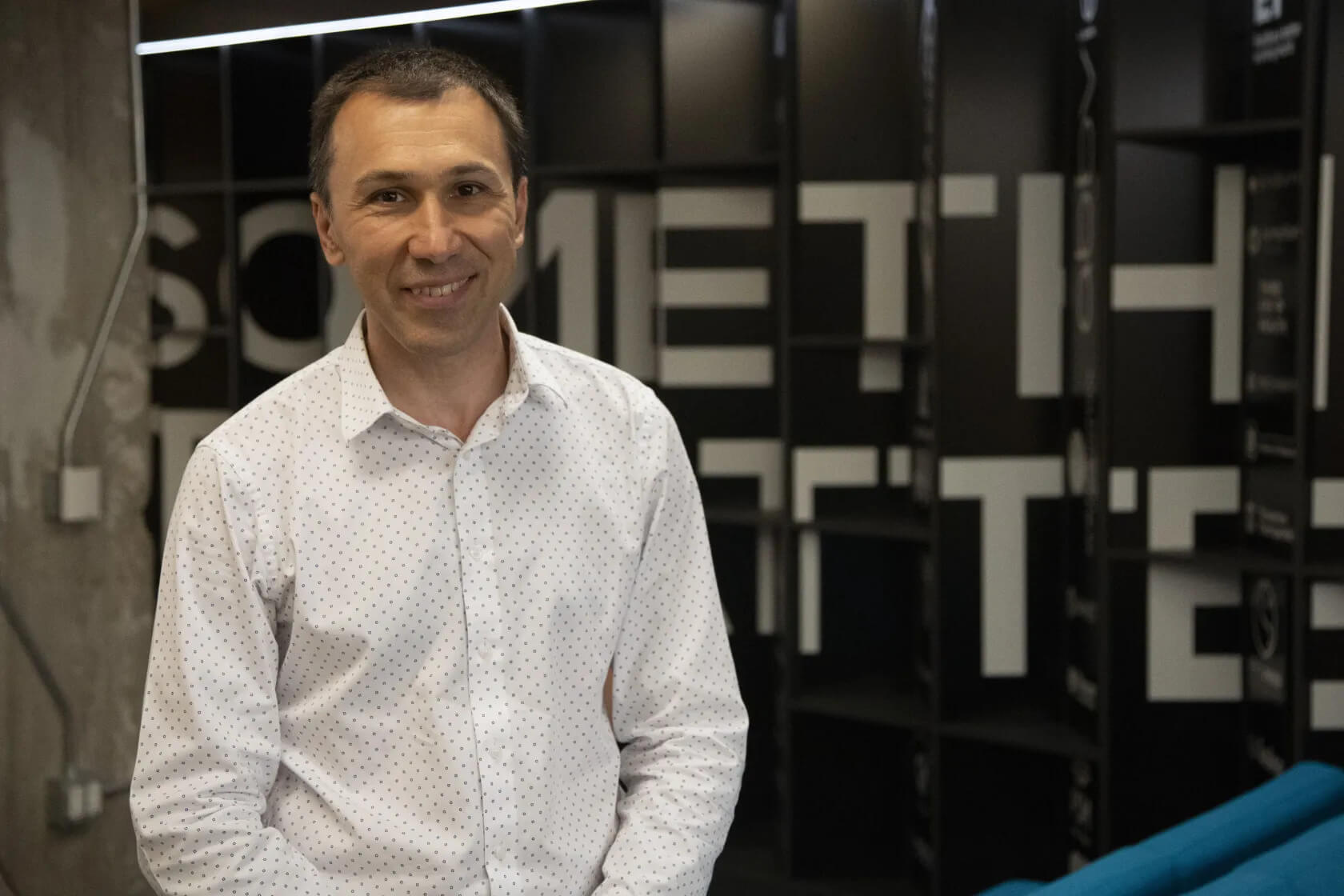 On one level, the people behind Chicago-based Tell Health are doing something familiar — building a social media network and hoping the world will come to it. But beyond that basic idea is something novel and perhaps a bit risky.

Co-founders Nikola Nestorov and Dr. Alan Gaffney are entering a crowded part of the digital sphere. Getting health care information is among the leading reasons people go online, and there are outlets galore to serve their interests.

Trouble is, a lot of information is bad, especially if it comes from unmoderated platforms. The New York Times recently reported about how TikTok has become full of people circulating health care myths, so much so there’s a subculture now of medical professionals and academics who use the same platform to debunk the myths.

Online, people can build followings by being shrill and outlandish. Nestorov, the CEO, and Gaffney, the chief medical officer, are betting they can score with health care workers and the public by relying on facts and truth, spoken without fear, favor or moral indignation.

Gaffney said many in the medical field avoid social media because of the abuse that can come with it. Tell Health is reaching out to that reluctant group as well as those comfortable with an online presence. “We expect that giving them a safer, professional space will increase the participation,” Nestorov said.

Signing up is free for both medical staff and laypersons. Those on the medical side can join after their credentials are verified, while the public has to register with a name and mobile phone number. A medical pro can post, and people can respond if they have enabled comments. More features are planned, but all with the intent of circulating only trustworthy information while protecting patient privacy.

Key to the whole concept is that an independent board of medical pros will monitor all posts, whatever the source, and can ban chronic offenders. “At the end of the day, we want those people off our platform, whereas most of the other social media apps just don’t care,” Gaffney said.

He said Tell™ has gotten “fantastic uptake” for the app in the U.S. and Europe, where it’s been rolled out so far but declined to offer specifics.

Since it’s free to users, where’s the money to be made? In the short term, it’s in advertising, a standard play for social media. But the co-founders insist users won’t be creeped out by ads that follow them based on what they look at on the platform.

“We want to make sure the trust stays within the platform,” Gaffney said. “If it isn’t trustworthy, then we’ve lost the basic tenet of the whole thing. What we want to do is make sure that the patient remains in control. We will allow the patients to get advertisements, but only on their terms.”

Down the road, the company might earn revenue from partnerships with hospitals and other health care organizations, and perhaps by finding patients for clinical trials.

Tell Health has global ambitions, but its base is Chicago. The idea has been incubated at Matter, the resource for medical startups that operates out of the Merchandise Mart.

Nestorov has a background in information technology and worked in European telecommunications. A native of Bulgaria, he’s lived in Ireland and, for the last seven years, in Chicago. Gaffney is an intensive care physician overseas who formerly worked at Columbia University Medical Center in New York. They connected because their wives are friends.

“We discussed many times whether we should set up in Boston or in San Francisco, and we’ve been close to doing both,” Nestorov said. “But Chicago is meat and potatoes.” He said it’s a more welcoming place, with people open to hearing ideas and offering advice well before Tell Health goes in search of venture capital.

The company, which Nestorov said has about a dozen employees, has been operating on seed money from friends and family and other connections. It will need venture capital to “scale fast,” Nestorov said. The co-founders hope they can raise about $15 million for that purpose next year. By that time, they will need to show progress toward a two-year goal of having 25 million users. They declined to say how many users they have.

The challenge ahead is towering, and the company will have to ensure content reviews by busy professionals can keep up with growing usage.

But Nestorov said he believes the app will appeal to a younger generation less likely to seek medical information from established sources such as the Mayo Clinic or WebMD.

“Almost their entire worldview comes from social media. … This is a way of engaging these patients, particularly in underserved communities,” he said.